We have helped many clients in Brighton and Hove with the right solution.

We help you through the whole process when your looking at Collective Enfranchisement.

We have many 5 star reviews from the service which we provice, give us the opportunity to see why so many clients rate us so highly. 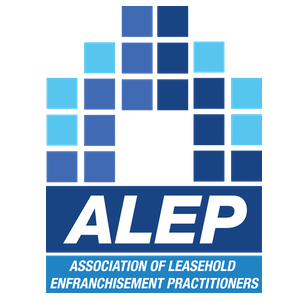 The 1993 Leasehold Reform Housing and Urban Development Act (as amended by the 1996 Housing Act and the Commonhold and Leasehold Reform Act 2002) gives to lessees the right to buy the freehold interest, so long as the building qualifies and at least 50% of the lessees are participating.

The building must contain two or more flats, no more than 25% commercial floor area and be independently redevelopable.

What is the basis of the valuation?

Diminution in the value of the Freeholder’s Interest : This is what the freeholder is losing – essentially it is the capitalisation of the ground rent and the reversion.

Marriage value : This is the value created by marrying the freehold and leasehold interests and the resultant uplift in the value of the flats, for once the freehold has been purchased, you can grant yourselves new 999-year leases and you will no longer pay ground rent.

Compensation : Compensation is payable to the freeholder if he sustains loss to any other property owned disposal of the freehold interest. This category is extremely rare.

What is the procedure under the legislation?

Your solicitor will serve a Section 13 Initial Notice on the freeholder stating what the building is, the number of lessees participating and the price.

Within two months the freeholder is required to serve a Counter Notice acknowledging the lessee’s right to a lease extension. Normally the freeholder, in his Counter Notice, will not agree to the figure that has been offered so negotiations then take place.

Hopefully a price can be agreed, but if not (which is rare), the lessee has six months from the date of the Counter-notice within which they can apply to the First Tier Tribunal (Property Chamber) who will determine the price to be paid.

What are the benefits?

You will have long leases with no ground rent payable, but more importantly, you become complete masters of your own destiny. If you are not able to manage the building yourselves, you can employ managing agents.

Your flats not only become more valuable, but eminently more saleable for you cannot better a share in the freehold together with a 999-year lease. 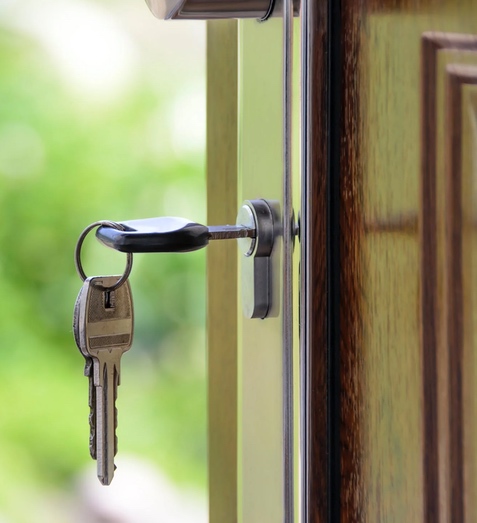 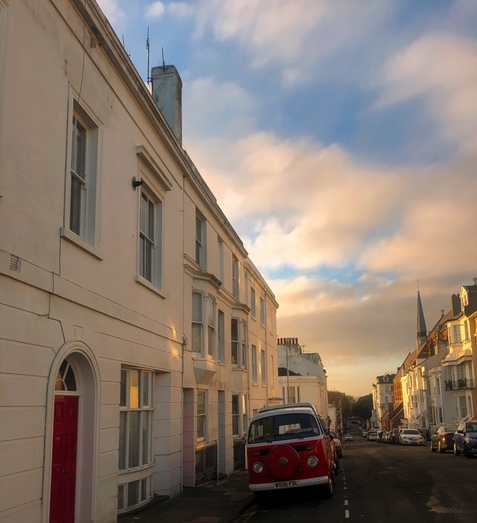 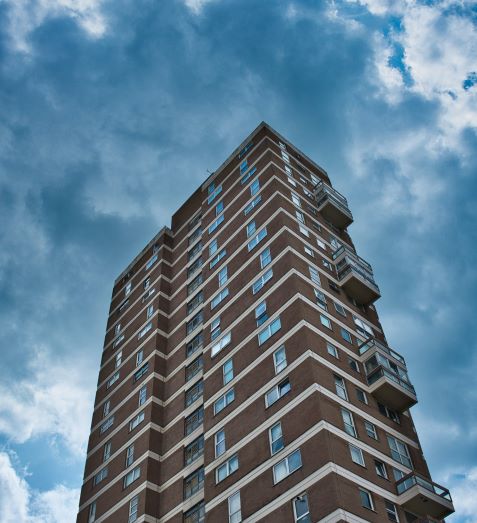 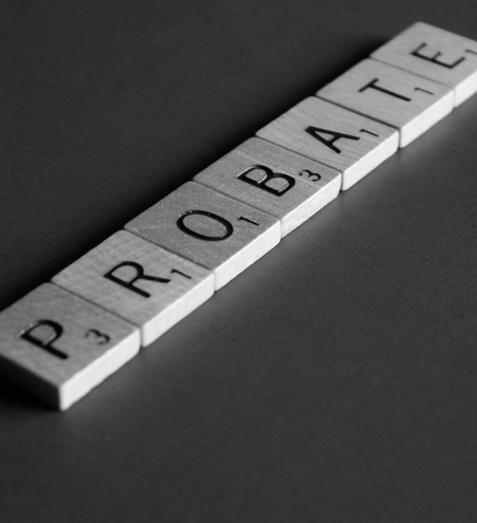 If you would like our support to get the most out of your property please get in touch.