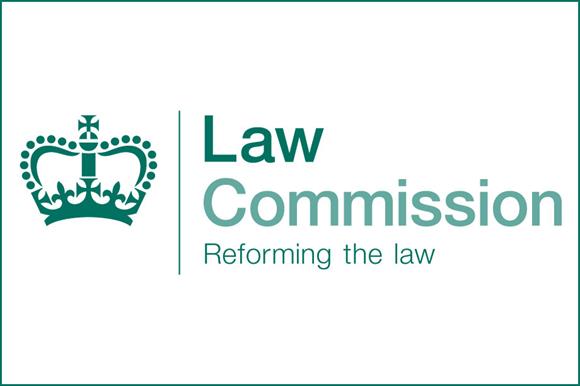 Reform in the reform – The Law Commission’s final report

The world of Leasehold reform is changing! But I wouldn’t make any plans based on it just yet……

As you can imagine, the project, which started back in September 2018, provoked quite a response from both Landlords and Tenants, with over 2,500 responses. It made over 100 recommendations, many which has significant implications for the enfranchisement sector.

It is a long list, but some of the recommendations include;

Full details of all the recommendations can be found here; https://www.lawcom.gov.uk/project/residential-leasehold-and-commonhold/

I am sure the Commission’s reforms will be welcomed by leaseholders and seen to try and help them with the complexity and cost of extending their lease or buying their freehold. It will also have dismayed many freeholders, who stand to lose out on money invested in the sector. There is no getting away from the fact that this has the potential to shift the market considerably. As the Commission stated, its aim was a ‘root-and-branch’ review of enfranchisement rights with the purpose of making ‘our homes our own, rather than someone else’s asset’ and these reforms have potential to do that.

However, much of the will depend on politics (As most things seem to do nowadays!) and whether some or any of the reforms are enacted. Recommendations like these can take significant time to become law, with the quickest so far around 5 years. There are also many other factors like Brexit and coronavirus which the government must deal with and are likely to be higher on the agenda, but long term it will be interesting to see what happens…….